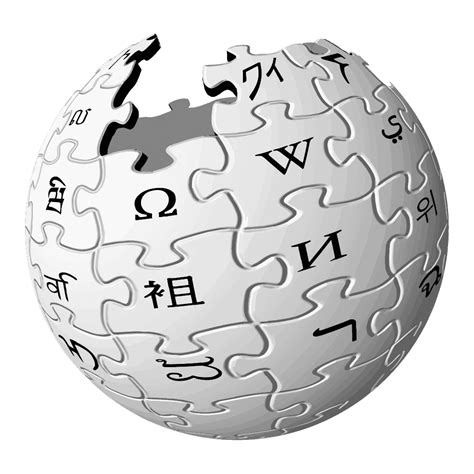 What does Wikipedia Scraper do?

Wikipedia Scraper will enable you to get more data from Wikipedia, one of the biggest Human repository research, An extremely updated and Trustable way to get your Data.

Wikipedia has 43 millions users and is a great source of data for all fields and cases.

Here are just some of the ways you could use that data:

If you would like more inspiration on how scraping Wikipedia Scraper could help your business or organization, check out our industry pages.

How to scrape Wikipedia

It's easy to scrape Wikipedia with Wikipedia Scraper. Just follow these few steps and you'll get your data in a few minutes.

Is it legal to scrape Wikipedia

Note that personal data is protected by GDPR in the European Union and by other regulations around the world. You should not scrape personal data unless you have a legitimate reason to do so. If you're unsure whether your reason is legitimate, consult your lawyers. We also recommend that you read our blog post: is web scraping legal?

See how Wikipedia Scraper is used in industries around the world