Meet Tuğkan Cengiz, a web developer from Turkey. Previously a team lead, an entrepreneur, and a mentor to startups, he started working with Apify in 2018 as a freelancer. Since then, he has delivered over 200 projects, including popular scrapers for AliExpress, Dun & Bradstreet, Facebook Ads, and Apartments.com. With all his experience and knowledge of the Apify platform and community, he was the perfect candidate for the new paid actors program we launched in April this year.

We decided to chat with him about his journey. Be warned: this is not a story of how Tug became a millionaire dev - at least not yet - but it is a story about self-sufficiency, skill, dedication, and finding out what works for you.

Apify started out as an open-source, community-based platform. We’ve always appreciated the contribution and active engagement of our developer community, and want to keep it that way. We thought it was a good idea for devs contributing to our platform to earn passive income from their projects.

The path to becoming a web scraping hero

After graduating with a Computer Science and Engineering degree in 2014, Tug had a long way to go until he became the web scraping hero he is today. Working in an expanding startup, starting his own agency, going through a country-wide recession, and working as a freelancer, he always retained a strong parallel interest in crawling and scraping.

Tug acquired experience by crawling gaming, torrent and video-related websites to enrich databases, support his clients with data, and collect leads. He found our Apify Freelancers (formerly known as Apify Marketplace) listing by pure chance at AngelList although he was already familiar with Apify’s solutions. Tug passed the Apify Freelancers onboarding process with flying colors, and the rest is history - he has now been working with us for 2.5 years and has completed over 200 projects, including a number of paid actors. And he’s not planning to stop any time soon.

Given his background at his own startup launching agency, Tug’s approach to publishing a paid actor is to treat it as a startup - a micro launch. To get a great idea for an actor, you need to evaluate market potential and spot domains that are attracting high traffic. This means checking Google Trends, Hacker News, and other sites where people talk about their needs. This is how he came up with the ideas for scraping Etsy, Walmart, AliExpress, and DnB - with every single one of his decisions being backed up by extensive research.

Once you’ve developed a paid actor, you need to optimize and market it. And make sure it’s user-friendly. Even if your actor is groundbreaking in a technical sense, without good UI and UX people won’t be able to use it or understand the value it provides - and won’t want to pay for it. In this sense, developing the actor might be the easier part of the process. It’s meeting client needs that is more challenging.

Tug advises anyone planning to make paid actors to cultivate that kind of 360-degree thinking. Developers who create paid actors should also be the clients of their own solutions, even if just to make sure that everything works and the customer will get what they expect. 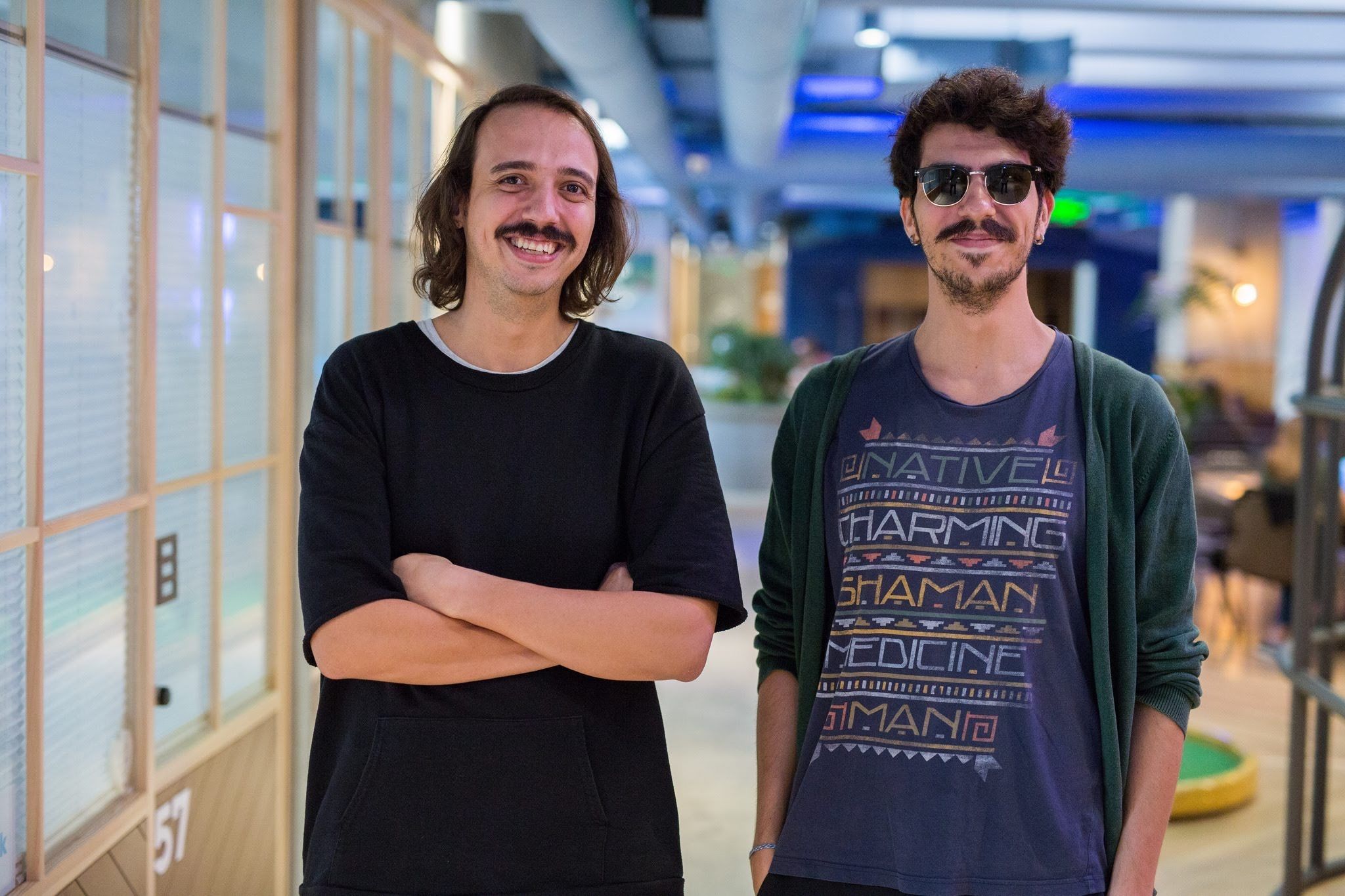 Tugkan with his brother: his trusted business partner and agency cofounder

The benefits of releasing tools on Apify

With 15+ years of experience under his belt as a software engineer, Tugkan considers Apify one of the best technically built platforms on the internet, including, but not limited to, the Apify SDK. On the business side, Apify also has a very straightforward approach and Tug says that the alternatives out there either don’t have the API, the platform, or the tools a dev needs to build solutions like Apify actors.

Tug is planning to continue refining his research strategy, build even more complex models containing longer actor chains, incorporate more data analysis for his clients, and work with us on templates for developing and promoting actors - there’s so much interesting work to be done! Needless to say, we’re really happy to have him on board.

If you have any questions regarding the paid actors program, you can ask Tugkan himself, or read all about how it works.

Apify is great at creating a sense of community. With such a collaborative environment, I don’t feel like a freelancer, but more like a part of the Apify team. 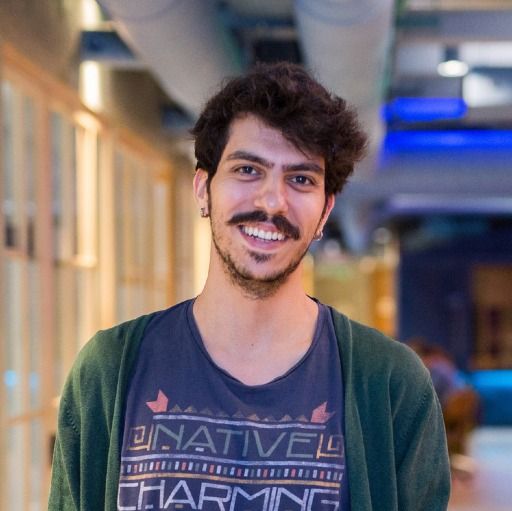